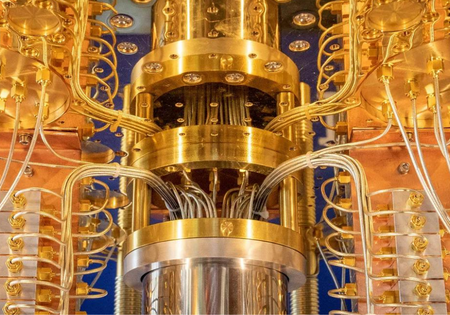 Quantum Computing: What is it and should I be worried?  Join for a high-level description of what a quantum computer is and how it is different from a conventional computer.  What are some things people can do now to prepare for a post-quantum world.

Quantum Computing: What is it and should I be worried?  Join Steve Stevens of X9 as he explains a high-level description of what a quantum computer is and how it is different from a conventional computer.

Steve and Phillip LaFrance of ISARA will also talk about why a quantum computer should worry people and then discuss when will quantum computing pose a real problem.  Finally, they will cover some things people can do now to prepare for a post quantum world. 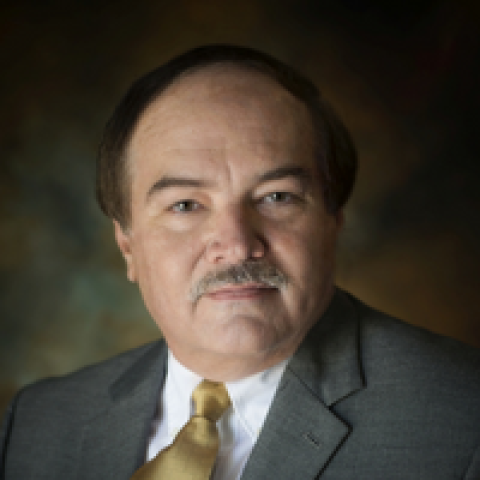 Steve Stevens is the Executive Director of ASC X9. X9 is accredited by the American National Standards Institute (“ANSI”) to develop standards for the Financial Services Industry for use in the United States and through ISO TC68 for international use. X9 maintains approximately 110 domestic standards and has over 100 member companies that provide over 300 representatives who work to develop standards in the five major X9 subcommittees. Mr. Stevens is responsible for the operations of X9. 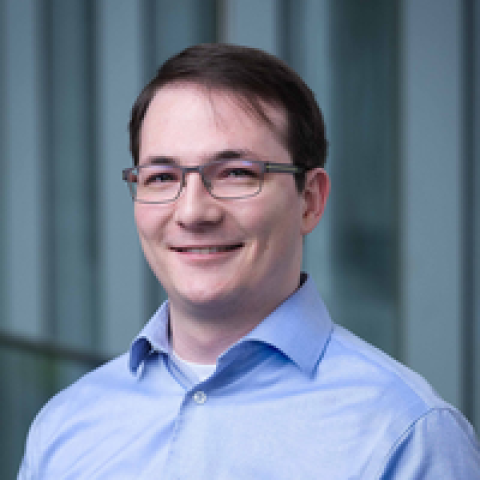 Philip Lafrance is the Standards Manager at ISARA, where he works with standards development organizations and industry groups across the globe to set recommendations and requirements for the secure implementation and application of quantum-safe cryptography, and for related areas of information security. Philip holds a master’s degree in Mathematics from the University of Waterloo, he is the Lead Technical Editor in ASC X9’s Quantum Computing Risk Study Group, and is currently Vice-Chair of the ETSI Quantum-safe Cryptography Working Group. 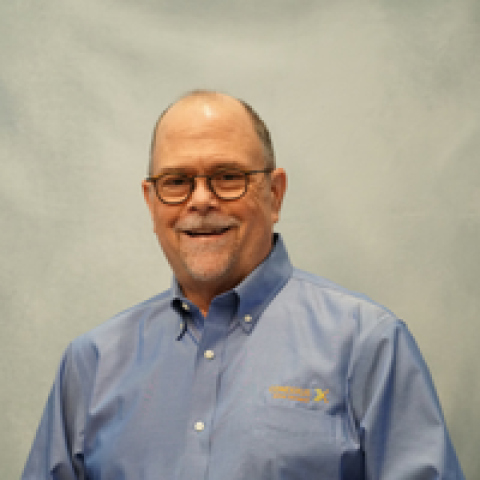 David’s responsibilities include the surveying of new technologies such as those comprising the Fourth Industrial Revolution (IR4.0), and promoting the use of Conexxus standards, both existing and new, in these trending technology environments.   David continues to represent Conexxus at the World Wide Web Consortium, which he has been a part of since 2002.  He has led several committees at W3C and is currently a co-chair for the Web Commerce Interest Group and serves on the Advisory Committee.

David has been involved in NACS Technology, PCATS, and Conexxus standards work since 1998, including chairing the POS/Back Office Committee, and served on the Board of Advisors from 2011 through 2018.  More recently, David has advocated for the adoption of open API architecture as a powerful way to implement Conexxus standards.